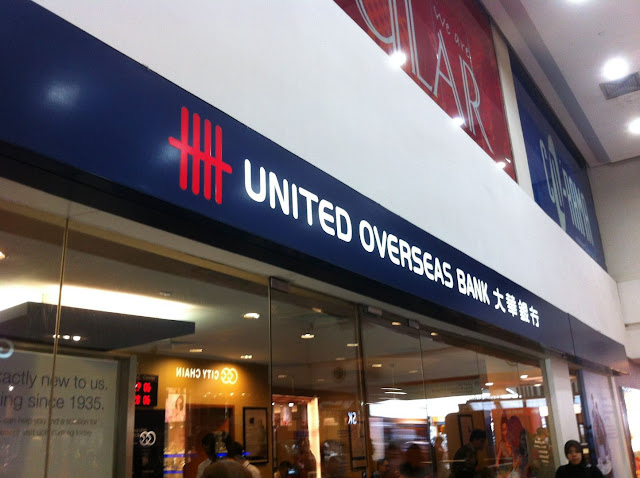 "As for the JPY, the shock resignation of Prime Minister Shinzo Abe has triggered a sudden surge in JPY strength on risk aversion, pushing USD/JPY down from almost 107 to 105.50 over the past week. While intense uncertainty remains as to who will eventually succeed Abe as prime minister, there is unlikely to be little change to the Bank of Japan’s (BoJ) current easy monetary policy stance given that the ruling Liberal Democratic Party (LDP) remains firmly in-charged," UOB notes.