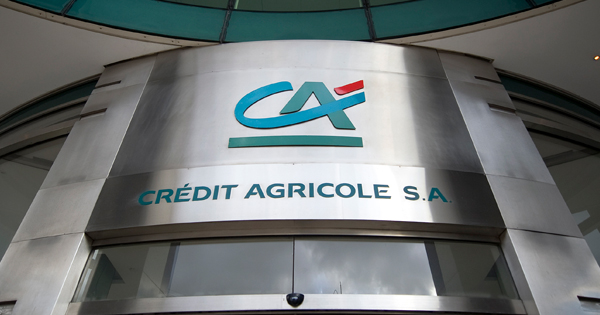 "The UK economy has started emerging from the Covid-19 recession and the BoE has further concluded that the worst of the downturn is behind us. That said, lingering Brexit uncertainty as well as concerns about a second of wave of the pandemic continue to cloud the outlook, especially as the government support for the labour market is due to come to an end in the coming months.

While we expect that the UK and the EU will reach a compromise on the Brexit trade deal by the end of this year, we suspect that a lot of uncertainty would remain given the difficulty that the Johnson government has securing trade deals outside of the EU," CACIB notes.

"All this could fuel market expectations of further easing by the BoE and keep the headwinds for the GBP in place especially vs the EUR. At the same time, the GBP could be able to track the EUR higher vs the USD, in our view," CACIB adds.