What To Expect During Next Week's 'Golden Week' Holidays In Japan? 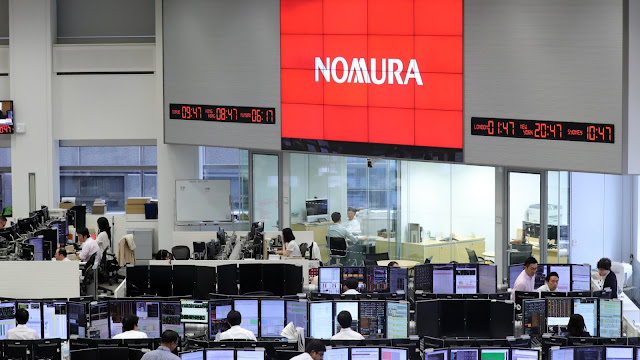 Nomura Research discusses its expectations for USD/JPY price action in the coming week.

"USD/JPY is showing little movement between positive views on the progress in economic normalization and fears of a second wave of infection. In Japan, as investors are on Golden Week holidays, their activities should be lower than usual. Thus, USD/JPY will fluctuate slightly in the first half of next week as liquidity dries up.

The major risk factor during the Golden Week holidays is the spread of the COVID-19, but it is too early for the second wave of infection to become clear in Europe and the US next week, as there should be an incubation period," Npmura notes.

"On the other hand, there is a risk that the relationship between the US and China will deteriorate. In fact, President Trump’s hard-line stance toward China during the Japanese Golden Week holidays last year sent USD/JPY lower until August last year," Nomura adds