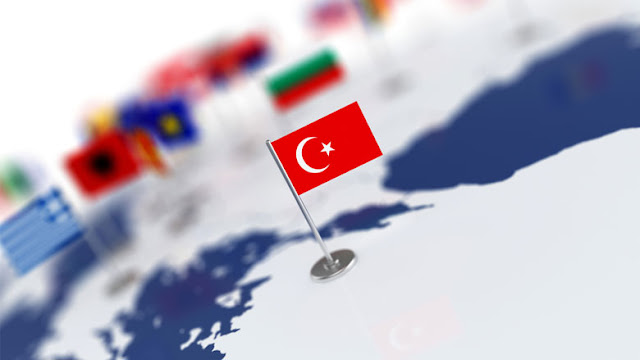 Turkey's unemployment rate reached 13.7 percent at the end of 2019, a 2.7 percent increase from the previous year, according to official figures.

Turkey’s Statistical Institute (TurkStat), announced that unemployment rate increased 13.7 percent between November and December of 2019, up 13.3 percent from October.

The faltering Turkish economy led to an increase in unemployment rates to the highest level in 10 years at 14.7 percent in the first quarter of 2019.

However, the Turkish opposition says the government does not issue the real figures or other economic indicators to avoid revealing the reality of the economic situation in the country.

In 2019, 4.4 million Turkish citizens were unemployed as the country witnessed a number of economic, financial, and monetary crises, from the devaluation of Turkish Lira, to the crisis in real estate, and the foreign investments decline in the stock market

Official statistics issued Tuesday revealed that agricultural employment rate decreased by 225,000 people during last December, compared to the same period in 2018. Employment in the construction sector declined by 119,000.

The total workforce, employed and unemployed, reached 32.05 million people, an increase of 95,000 people in December 2019 compared to the same month in 2018.

Since August 2018, Turkey has been suffering a severe financial and monetary crisis, which pushed the exchange rates of the Turkish lira to low levels, amid fluctuations in the abundance of foreign exchange in official markets.

Meanwhile, Turkey’s Trade Ministry announced it has launched a legal challenge at the World Trade Organization (WTO) against EU tariffs on steel imports.

The EU launched an investigation and imposed curbs on steel imports in July 2018 in response to import duties applied by the US.

The Ministry said Turkey's steel exports were negatively affected by the EU measures and it has a started a lawsuit process at the WTO.

“While carrying out bilateral negotiations with EU in order to lessen the adverse impact of the measure against our country and to get the measures revised, we have decided to take additional steps to protect our rights at the WTO,” read the statement.

In Feb. 2019, EU announced a regulation imposing definitive safeguard measures on imports of steel products, saying that a sharp rise in steel imports was “seriously threatening” steelmakers in member countries.

The EU fixed quotas for the import of 26 steel product categories, with 25 percent duty applying on further imports, for a period of three years. Turkey is subjected to final curbs in 17 categories, as one of the main steel exporters to EU.

According to latest data from the World Steel Association, Turkey was the world’s 7th largest crude steel producer in January 2020, with production standing at 33.7 million tons.