GBP: What Would Make The BoE Cut Rates? 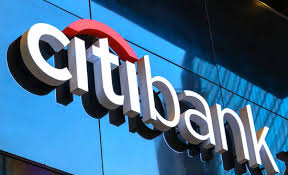 Citi highlights the importance of the UK PMI reports on Jan-24 for the BoE policy decision on Jan-30.
"In BoE Governor Carney’s speech last week, he explicitly states - “In the coming weeks, the MPC will watch closely surveys of business and consumer confidence (including intelligence from our Agents) as well as global developments.” And overnight, further dovish comments from BoE’s Saunders (the 4th MPC member to do so), point to a likely sluggish UK economy leading to a longer period of subdued growth that in turn would warrant a “relatively prompt and aggressive response”," Citi notes.