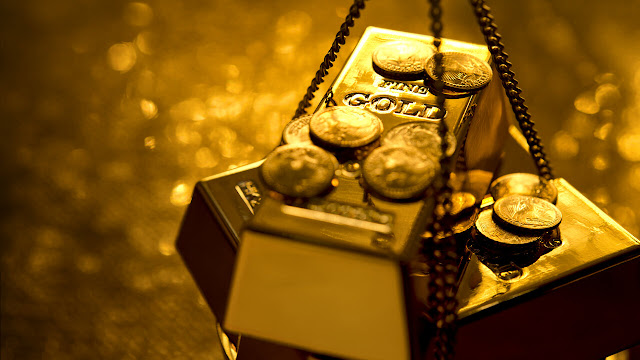 Gold futures rallied back to their highest level in more than six years on Tuesday, as a decline in August U.S. manufacturing contributed to worries about the domestic economy.

Trade-related tensions, global growth concerns and the threat of the market being roiled by a disorderly exit by Britain from the European Union also drew investors to the haven metal.

The Institute for Supply Management’s manufacturing index fell to 49.1% in August from 51.2% in July. Any reading below 50% indicates worsening conditions. This is the first contraction in 35 months

“Traders are pointing to [the] ISM being weak as another reason to increase gold exposure,” he said. However, overall, economic data was mixed, with U.S. construction spending edging up by a seasonally adjusted 0.1% in July, and the August PMI manufacturing number was positive, he said. “So the economic data was a bit mixed.”

“I am looking for silver to still play catch up to gold, but [it would also] see a sharper decline on any pullbacks over next month or so,” said Wright.