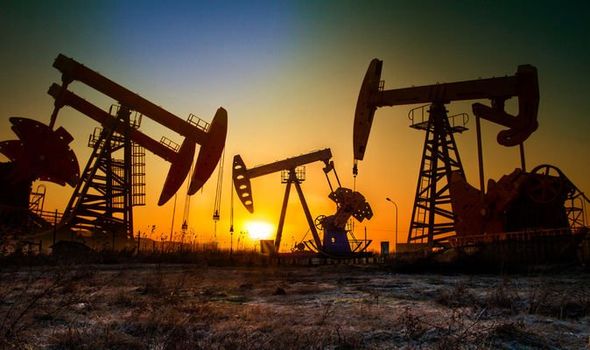 The oil market is facing a near-term supply deficit, despite the growing cracks in the global economy and stagnant oil demand. At the same time, the market is poised for a major surplus next year.

The combination of the OPEC+ cuts, the worsening supply disruptions in Iran and Venezuela, and a slowdown in U.S. shale have all helped to tighten up balances. The second half of 2019 could see a rather significant pace of inventory drawdowns, erasing some of the gluts.


In fact, the degree of uncertainty and risk to global oil supplies is staggering, and the sheer number and volume of production outages around the world would have historically sent oil prices skyrocketing. OPEC is keeping 1.2 million barrels per day (Mb/d) offline, Venezuela has lost around 1 Mb/d relative to 2017 levels, and Iran’s exports have fallen by more than 2 Mb/d since the re-introduction of sanctions last year. Meanwhile, tanker attacks and high tensions in the Persian Gulf put even more supply at risk.
Iran’s oil exports have fallen as low as 450,000 BPD, according to July figures. However, U.S. State Department’s special representative for Iran, Brian Hook, said that the export figure is likely down to about 100,000 BPD, close to the “zero” level that he has been targeting. “We have effectively zeroed out Iran's export of oil,” Hook said during a press briefing in New York. “I can't overstate the significance of this accomplishment.” Harsh U.S. sanctions have effectively blocked Iranian oil exports, but they have also exacted a major human toll on the Iranian population, as the economy suffers and hospitals struggle to find adequate supplies.