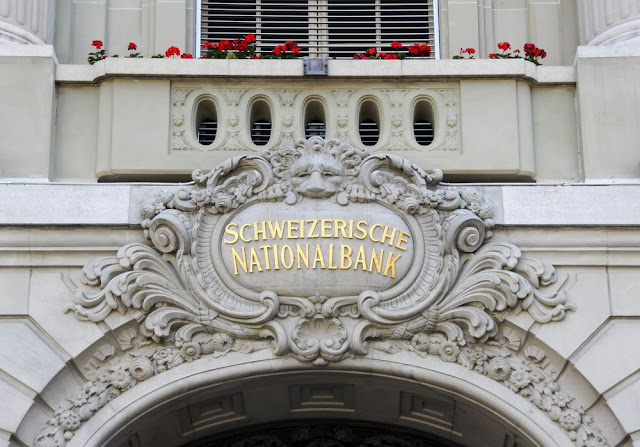 Barclays Research discusses CHF outlook and adopts a bullish bias in the medium-term.
"The potential for more ECB easing in H2 19 will likely pressure the SNB to act, but we expect any easing to only slow the pace of the franc’s appreciation, not to change its direction.
Sharp and sustained bouts of CHF appreciation will likely be met by FX interventions, but we expect markets to use those as an opportunity to re-engage in long CHF positions," Barclays notes.
"We continue to think that the bar for aggressive and sustained FX interventions by the SNB remains high given the size of the bank’s balance sheet," Barclays adds.