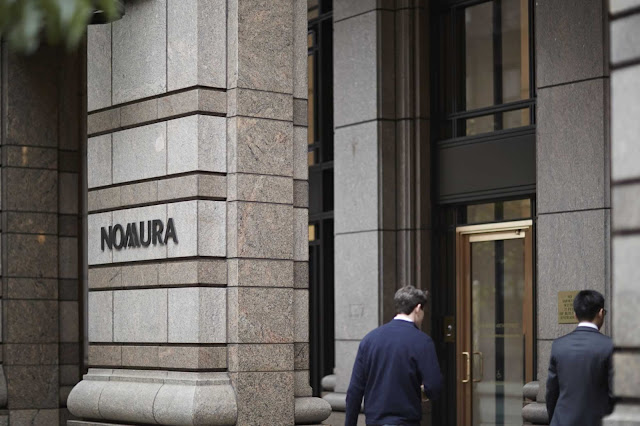 "Our economists outlined in their preview 1) a possible decision on the introduction of a tiering system, 2) TLTRO details and 3) a forecast update, will be major focuses at this week’s meeting. The ECB has already committed to keeping its low rate unchanged at least until end-2019, and amid fragile risk sentiment, the ECB’s decisions may not change the mid-term EUR trend, in our view. Nonetheless, the Bank’s decisions can have different implications on EUR-crosses," Nomura
EUR’s reactions against USD and JPY will likely be muted though, as movements in yields and risk sentiment can work in opposite directions for these crosses. Thus, we believe EUR trades against the commodity and Scandinavian currencies would be better trades into the ECB meeting in G10 space. If the ECB wants to avoid more proper easing measures, such as the restart of QE and deeper negative rates, at a later stage, the Bank may want to avoid a major disappointment from an announcement on TLTRO’s details.
Then, TLTRO conditions could be generous, and we believe tactical EUR/SEK short positions remain to attract. We also maintain our CAD/NOK short and EUR/GBP long exposure," Nomura adds.