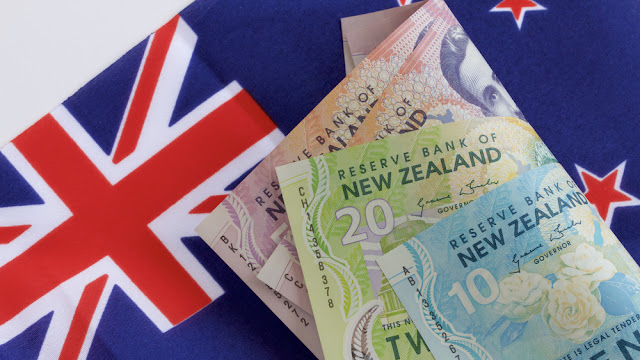 The NZD/USD pair is feeling the pull of gravity, courtesy of the Reserve Bank of New Zealand's (RBNZ) decision to cut rates by 25 basis points to a new record low of 1.5%.

It is worth noting that while most analysts had anticipated a rate cut, the probability as per the overnight index swap market was just 30%.

The kiwi, therefore, could remain under pressure during the day ahead – more so, as New Zealand's government bond yields have dropped following the rate decision.

As of writing, the benchmark 10-year yield is currently trading at 1.843%, down nearly five basis points on the day and at the lowest level since April 1. Meanwhile, the two-year yield, which is more sensitive to interest rate expectations, has slipped by more than four basis points to 1.4%.

The RBNZ's decision to cut rates comes a day after the Reserve Bank of Australia held rates unchanged at 1.5%, defying expectations of a rate cut. 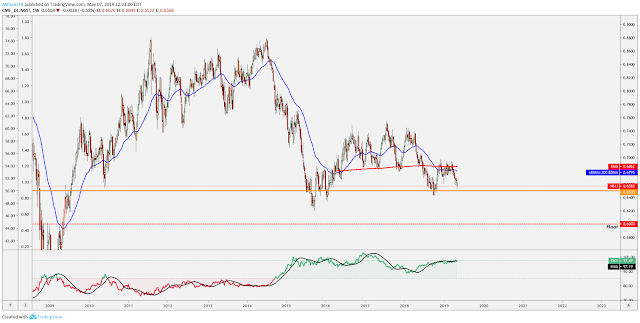