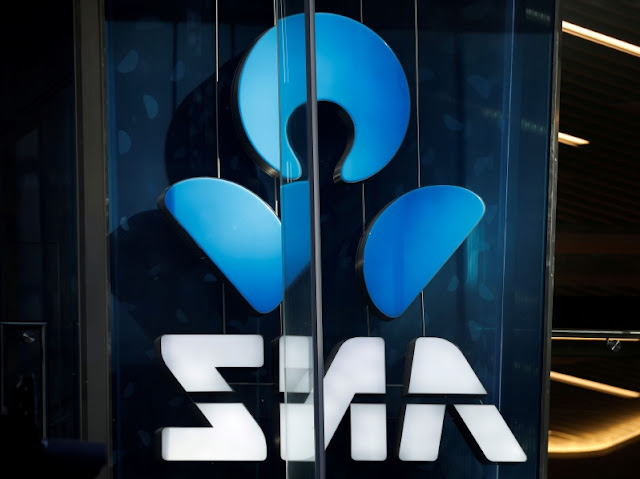 ANZ Research discusses GBP outlook in light of the latest Brexit developments.
"Prime Minister May will step aside on 7 June. It is expected that her successor will be a pro-Brexit candidate. Brexit policy will be absolutely critical and whoever assumes the role will need to secure broad party support.

That is what has plagued Brexit so far. Visions of post-Brexit Britain differ greatly. The current favourite for the role is Boris Johnson, who doesn’t want a no-deal exit but advocates tougher negotiations. For GBP, ongoing uncertainty is a significant headwind.

The majority in Parliament wants to secure a deal, but the UK is set to leave the EU on 31 October without one. During the leadership race to replace May, talk of a tougher negotiations is inevitable, raising fears of a hard Brexit," ANZ notes.

"GBP is vulnerable to further weakness near term, possibly taking it to a 1.20–1.25 range versus the USD.  The new European Parliament sits on 2 July and will appoint a new European Commission to start 1 November. That may push the current Brexit deadline out further, prolonging uncertainty, which is GBP negative," ANZ adds.