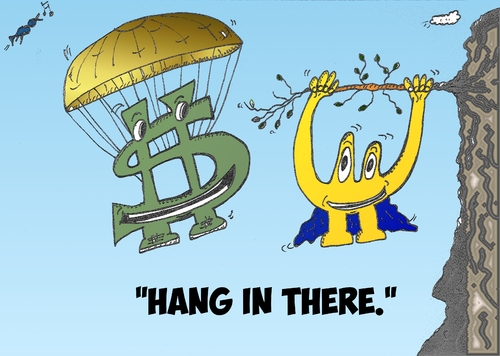 MUFG Research discusses EUR/USD outlook and adopts a tactical bearish bias, expecting the pair to trade with a downward direction in 1.1300-1.0900 range in the near-term.

"The euro has finally broken to out to the downside of the recent trading range between 1.1200 and 1.1400. It opens the door to a retest of the 1.1000-level, and even potentially as low as 1.0900 in the near-term. The continued weak performance of the euro-zone economy has finally played a role in encouraging an even weaker euro/stronger US dollar," MUFG notes.

"Selling pressure on the euro could even intensify in the week ahead if Italy is downgraded by S&P, and/or President Trump announces that he has decided to raise tariffs on imports of autos.

On the other hand, the US data flow should confirm that growth is slowing but to a lesser extent than overseas. The Fed should remain comfortably on hold unless they begin to express more concern over “subdued” inflation. It is unlikely at the upcoming FOMC meeting," MUFG adds.