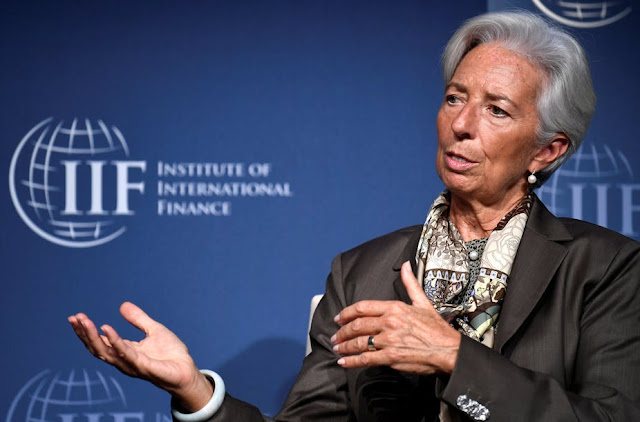 Any trade deal between China and the U.S. should comply with multilateral rules, and not doing so may create economic risks for the Asian nation’s other major trading partners should China import less from them, the International Monetary Fund said.

China committing to more American imports “could be a negative impact on third countries whose exports to China would be crowded out,” IMF Asia-Pacific Director Changyong Rhee said Friday at a briefing in Washington.

“The agreement should be consistent with multilateralism, rather than bilateral,” he said. “If the deal involved preferential access for the U.S. to Chinese markets, this could lead to broader worries about the future of the multilateral trading system.”

The two biggest economies are still ironing out details of an agreement, which would likely include China making major purchases of American agricultural, energy, and other products to reduce the trade gap with the U.S. Potential purchase commitments already worry major trading partners such as Australia amid signs that its coal was being delayed at Chinese ports as relations recently soured.

IMF Asia-Pacific Deputy Director Jonathan Ostry said the fund’s research shows that if China agrees to buy an additional $50 billion in goods from the U.S., the spillover effect of the possible diversion on Australia will be relatively small.

“But if the deal involves more purchases of goods in commodities that are very high in the China-Australia trading relationship, then the impact on Australian growth could be more substantial,” Ostry said.

Rhee also warned of risks from a failure of Washington and Beijing to forge an agreement, especially in global financial markets that have already factored in reports of progress.