GBP/USD: 'No Meaningful Vote But A Meaningful FX Mov'e; What's Next? - MUFG 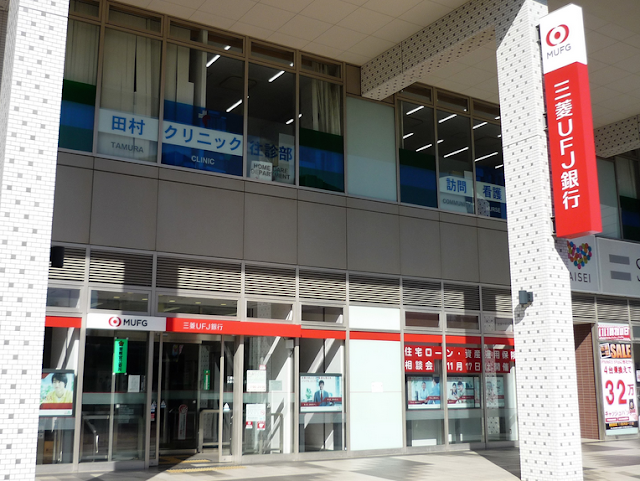 MUFG discusses GBP/USD outlook in light of the latest Brexit development.
"The pound jumped as much as 1.5% yesterday following PM May’s confirmation of an offer to extend Article 50 – but the extension would be time-limited and a one-off.

Given the month of March starts on Friday, it is understandable that the removal of the risk of ‘no-deal’ on 29th March has been met with notable pound appreciation.  But a “time-limited” extension to Article 50 of no more than three months, as PM May stated, would merely mean the cliff-edge risk is moved further down the road," MUFG notes.

"Technically, the pound outlook has improved following yesterday’s gain. The GBP/USD high in January failed to breach the highs from last October. Yesterday’s move did breach those highs confirming higher highs in Jan/Feb. Yesterday’s high of 1.3284 is just below the September high of 1.3298 – a breach of that level would open up a move to the long-term trendline (2014/2018 highs) between 1.36001.3700. So no meaningful vote but a meaningful FX move," MUFG adds.