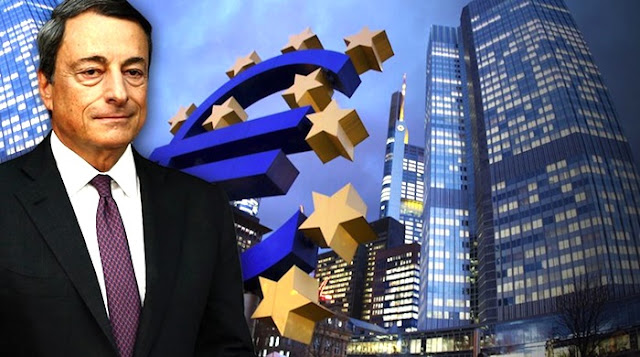 
Growth in Germany, the euro zone's biggest economy, stalled in the second half of last year, and concern is growing that the slowdown may not be as short-lived as earlier thought, a potential drag for the entire eurozone.
The economy will grow below its potential of 1.5 percent, Weidmann said, confirming widespread expectations the ECB would slash growth and inflation projections at its meeting next Thursday.
Still, Weidmann argued that the dip may be temporary and the ECB should look past fluctuations in inflation caused by one-off factors.
"Short-term fluctuations in oil prices -- like the sharp decline at the end of 2018 -- but also corrections in growth expectations for 2019, could temporarily influence the inflation outlook," Weidmann said. "The Governing Council's price stability target is medium term, so we should look through these fluctuations."
He also dismissed suggestions that the ECB's interest rate guidance should be changed, arguing that there was no "acute need" for a move given that the current wording allows for flexibility.
ECB now guides markets for steady rates through the summer, or as long as is necessary to lift inflation back to its target of almost 2 percent.
With growth weakening, markets have pushed their rate hike expectations into the second half of 2020, and Weidmann said that proved the flexibility embedded in the current guidance.
Fearing that the outlook will continue to sour and banks stop the flow of credit to companies, the ECB is now contemplating fresh long-term loans to lenders.
In potential sign trouble is brewing, lending to businesses slowed last month, the ECB said earlier on Wednesday, although household credit growth remained steady.
Commenting on the fresh loans, Weidmann said that they must serve monetary policy purposes, not just subsidize banks, and the terms, such as duration and cost, must be discussed.