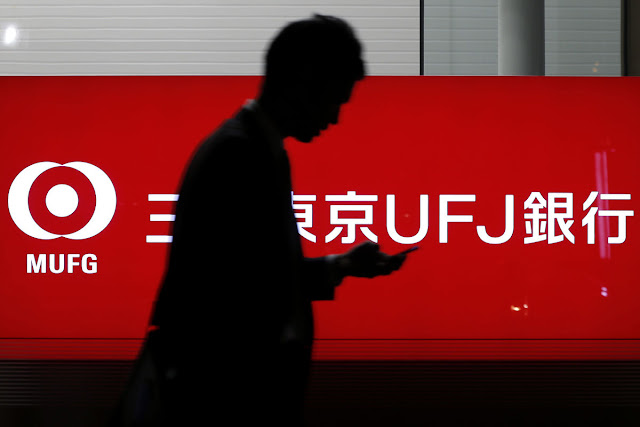 MUFG Research discusses GBP outlook in light of the recent Brexit development.
"PM May is set to enter one of the most turbulent weeks of her time as PM, with frantic last-ditch efforts today in an attempt to shore up support for the meaningful vote in the House of Commons tomorrow on the Brexit agreement. The pound is attempting to break higher against the dollar ahead of the vote, after rising above resistance at the 1.2800-level which has been in place since mid-November.
The market already expects the vote to be defeated by a historically large margin tomorrow, with some defeat estimates ranging as high as 200. It should be largely priced into the pound," MUFG notes.
"The pound could be deriving some support from recent parliamentary amendments which have shown parliament is beginning to exert more influence on Brexit proceedings to dampen “No Deal” risk. At the same time, there is building speculation that the UK government will have to request an extension of Article 50 as another means, albeit temporary, to avoid a “No Deal” outcome," MUFG adds.