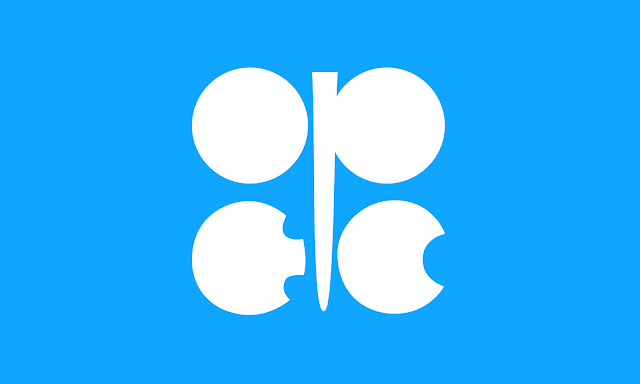 OPEC and its Russia-led allies agreed on Friday to slash oil production by more than the market had expected despite pressure from U.S. President Donald Trump to reduce the price of crude.


The producer club will curb output from January by 0.8 million barrels per day versus October levels while non-OPEC allies contribute an additional 0.4 million bpd of cuts, in a move to be reviewed at a meeting in April.
Oil prices jumped about 5 percent to more than $63 a barrel as the combined cut of 1.2 million bpd was larger than the minimum 1 million bpd that the market had expected.
Saudi Arabia, de facto leader of the Organization of the Petroleum Exporting Countries, has faced demands from Trump to help the global economy by refraining from paring supplies.
An output curtailment also would provide support to Iran by increasing the price of oil amid attempts by Washington to squeeze the economy of OPEC’s third-largest producer.
Asked whether the decision to cut could sour Riyadh’s relations with Washington, Saudi Energy Minister Khalid al-Falih told reporters the kingdom was ready to pump more should a major supply outage occur.
“We will not squeeze consumers beyond what they can afford,” he said, adding that given the United States had recently become the biggest oil-producing nation, its energy companies were “breathing a sigh of relief”.
Further complicating Riyadh’s decisions this week was the crisis around the killing of journalist Jamal Khashoggi at the Saudi consulate in Istanbul in October. Trump has backed Saudi Crown Prince Mohammed bin Salman despite calls from many U.S. politicians to impose stiff sanctions on the kingdom.
Falih refrained from answering a question on whether the OPEC decision might prompt Washington to withdraw support, but said Saudi-U.S. relations were based on shared values.