Dollar rises to levels around ¥113.70 in Tokyo trading 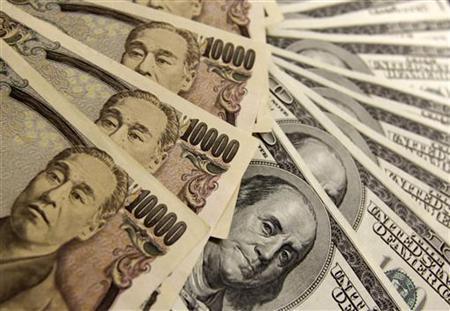 After moving around ¥113.50 in early trading, the dollar gathered steam and rose above ¥113.70 in the afternoon thanks partly to a surge in Japan’s key 225-issue Nikkei average following the U.S. elections on Tuesday.

The midterm elections fell in line with market expectations, with the Democratic Party regaining a majority in the House of Representatives and the Republican Party keeping its control of the Senate.
Investors’ risk appetite is growing now that the elections are over, traders said.
But an official of a foreign exchange margin trading service firm said, “The dollar’s rise was limited despite the surge in stock prices.”

Selling grew when the dollar advanced close to ¥113.80, one market source said.
In the afternoon, a wait-and-see mood increased as the Fed is set to announce the results of a two-day meeting of its Federal Open Market Committee later on Thursday, while the U.S. central bank is widely expected to keep its policy unchanged, traders said.

The margin trading service company official said, “The dollar is unlikely to strengthen against the yen one-sidedly, because it is unclear whether the administration of U.S. President Donald Trump will move for reconciliation with the Democrats” after the midterm elections resulted in a divided Congress.