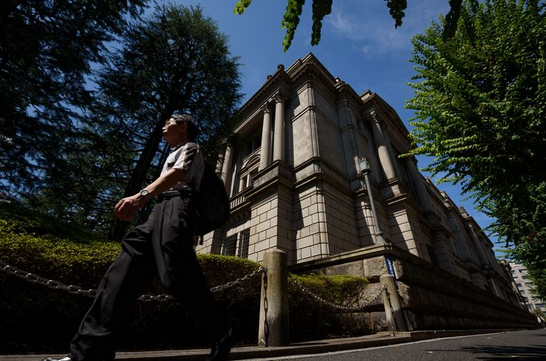 "USDJPY has risen, driven primarily by a USD rally. Flows could be mixed between end-1H through early 2H. USDJPY rose in September mainly because of JPY weakness as USD also weakened.

Once early 2H taking of gains ends, JPY selling could pick up. Importers will likely be active sellers of JPY as companies invest directly overseas and oil prices stay high for now.

But the current USDJPY level is well above large manufacturers’ assumption exchange rate for 2H FY18 (107.29), according to the September Tankan survey. For now, exporters will not have to quickly cover for USDJPY. But with US interest rates rising, yen rates have also been ticking up, and if higher US-Japan interest rates weigh on stock prices, then the rise in USDJPY could pause," MUFG argues.