EUR/GBP: Quiet In The Eye Of The Storm; What's Next? - MUFG 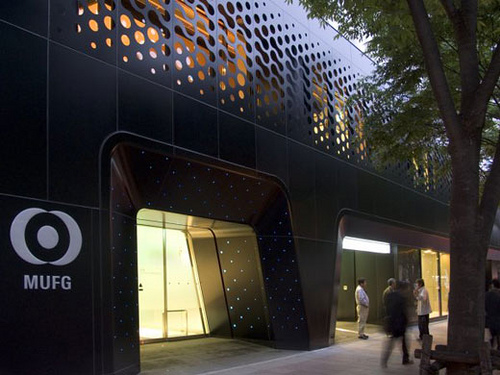 MUFG Research discusses EUR/GBP outlook and warns of an abrupt end to the cross's recent stability over the coming months.

"EUR/GBP traded within a narrow band yesterday between 0.8800 and 0.8825. This belies the current risks facing both currencies. The Italian coalition government submitted its controversial budget proposal last night, to which the EC will make an initial assessment within a week. The risk of confrontation between Italy and the EU poses downside risks for the euro.

The more immediate event risk is posed by tomorrow’s EU Leaders’ Summit at which when PM May will brief the EU on the state of Brexit negotiations. If it becomes clear at this meeting that no significant progress has been made, this will elevate the risk of a no-deal Brexit which could increase downside risks for the pound. Market participants are currently weighing up these two offsetting risks which are contributing towards the relatively stable EUR/GBP rate," MUFG notes.