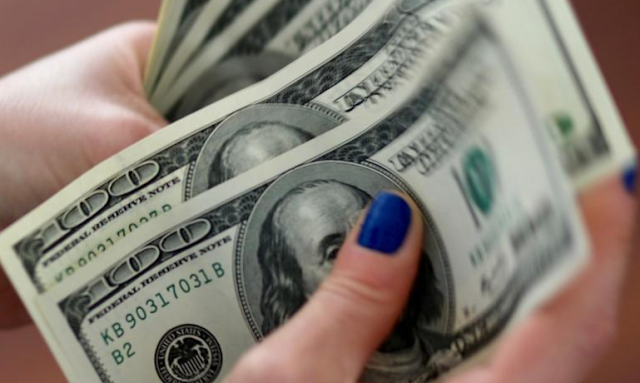 The dollar struggled to build on its gains from last week on Monday while investors piled into riskier assets led by Scandinavian currencies, encouraged by a drop in bond yields in peripheral countries in Europe such as Italy.

Perceived safe-haven currencies in Europe such as the Swiss franc tumbled half a percent against the dollar and the euro as Italian bond yields dropped on hopes the new government would be prudent with its fiscal policies.

“The markets believe that 250 basis points between 10-year German and Italian bonds are a key level for euro/franc and the easing of concerns over the Italian budget is helping,” said Kenneth Broux, a currency strategist at Societe Generale.

Against a basket of its rivals, the dollar was broadly flat at 95.36 after rising 0.23 percent last week, its biggest rise in three weeks.

Its losses were more pronounced against the Swedish crown and the Norwegian crown against which it lost 0.1 and 0.6 percent respectively.

The Swedish crown, which has been the worst performing currency among the majors, strengthened after gains for the far right in Sunday’s vote were smaller than some polls had predicted - even though the country faces weeks of uncertainty as it ties to form a government.