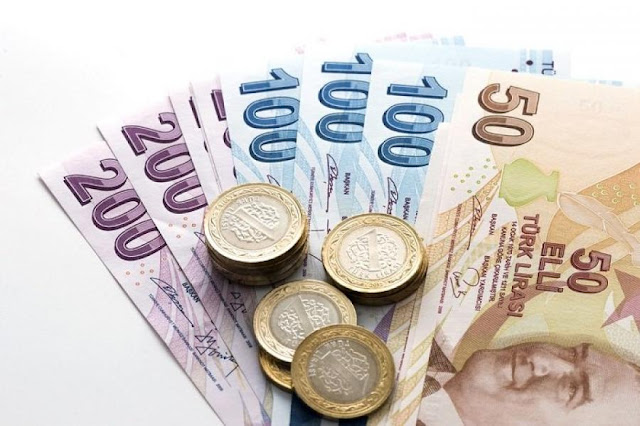 Turkey’s lira tumbled to another record low against the dollar on Thursday after a Turkish delegation returned from meeting U.S. officials in Washington with no apparent solution to a diplomatic rift that has opened up between them.

The two governments are at odds over the detention in Turkey of U.S. evangelical pastor Andrew Brunson on terrorism charges, and the rift has deepened investor concerns about Turkey’s authoritarian trajectory under President Tayyip Erdogan.

The delegation of Turkish officials arrived back in Turkey on Thursday, a source from the foreign ministry said, a day after it met with officials from the U.S. State Department and Treasury to try to resolve disputes between the NATO allies.

There was no immediate comment from Ankara on whether the meetings were successful.
The lira has lost nearly a third of its value this year, mainly fuelled by worries about Erdogan’s influence over monetary policy.

Ankara and Washington also disagree over their military interventions in the Syrian war, Turkey’s plan to buy missile defence systems from Russia and the U.S. conviction of a Turkish state bank executive on Iran sanctions-busting charges in January.