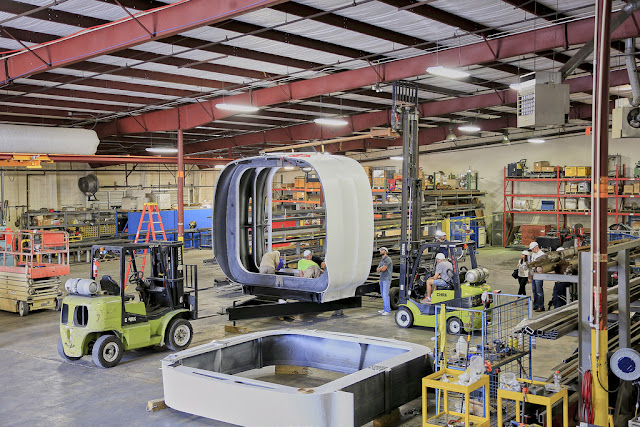 American manufacturers grew somewhat less rapidly in July, held back by shortages of skilled labor, higher costs for raw materials due to tariffs and difficulty getting enough transportation.

The Institute for Supply Management said its manufacturing index dipped to 58.1% in July from 60.2%. That’s the lowest reading since April, though it’s still a strong number overall.

Readings over 50% indicate more companies are expanding instead of shrinking. And numbers over 55% indicate very strong growth.

The employment gauge, however, edged up to 56.5% from 56%.
The index is compiled from a survey of executives who order supplies for their companies. It’s viewed as a window into the U.S. economy and how fast it’s expanding.
Big picture: Automakers and other manufacturers are still growing rapidly despite turbulence caused by President Trump’s tariffs and threats of retaliation from other countries.


The biggest problem for most companies is recruiting skilled workers in a tight labor market, getting raw materials at a decent price and finding enough truckers to transport their goods.
Those are good problems to have, but they are leading to higher prices and perhaps higher inflation. If inflation keeps rising, the Federal Reserve is likely to increase U.S. interest rates higher than previously expected.

What they are saying? “The steel tariffs are a concern to us. We have already seen steel prices increase due to the threat of the tariffs and are seeing kickback from our customers due to the higher prices,” said an executive at a maker of fabricated-metal products.

“Labor market is extremely tight for professional personnel, plant technicians and support associates,” said an executive at a producer of metals formed into ingots, rolls or castings that are used in a wide variety of other goods