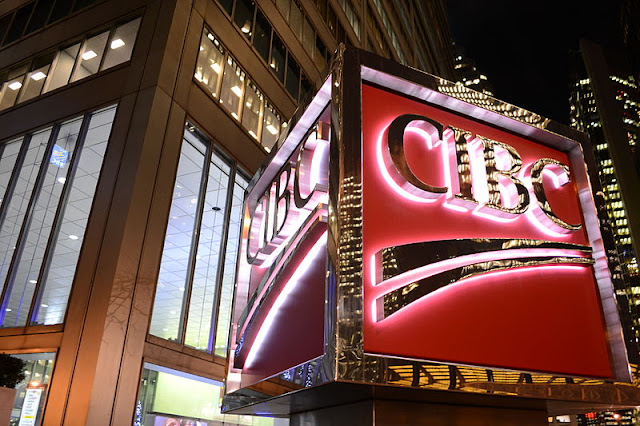 CIBC Research discusses USD/CAD outlook and expects the pair to keep moving sideways in 1.28 to 1.35 range through next year.
"While the greenback is now overvalued versus several major currencies, CAD isn’t one of them; witness Canada’s generally balanced position on overall trade with the US, and its persistent trade and current account deficit overall. While the C$ has been generally range-bound of late, that hides some weakness relative to oil, as the loonie would typically have flown higher in the wake of WTI reaching the $70/bbl range," CIBC notes.

"With the Fed hiking by 125 bps over the coming six quarters, and the combination of trade headwinds and an indebted household sector constraining the Bank of Canada to only another 50 bps, we see dollar-Canada moving sideways in a 1.28 to 1.35 range through 2019, despite the overall weakening trend for the USD .The weakest Canadian dollar levels should come as the threat (but not the actual imposition) of auto tariff heats up, and a return to 1.28 on signs of progress on NAFTA talks next year," CIBC adds.