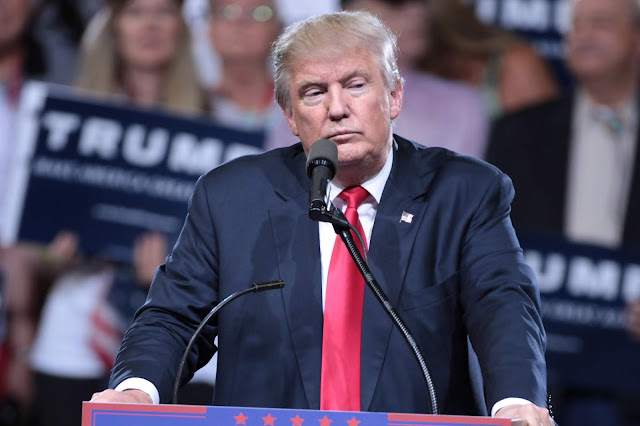 The dollar fell across the board on Friday, as the latest comments from U.S. President Donald Trump complaining about the strength of the greenback and the rise in U.S. interest rates squashed a rally that took it to a one-year high the previous session.

The dollar index, a measure of its value against a basket of six major currencies, was on track to post its largest one-day loss in three weeks. Against the yen, the dollar was on pace for its worst daily fall in two months.

Trump on Friday repeated his criticism of the Fed’s interest rate policy and the strong dollar. He said on Twitter that the Fed’s policy on raising interest rates takes away from the United States’ “big competitive edge” and could hurt the U.S. economy..

That followed CNBC’s interview of Trump who said a strong dollar put the United States at a disadvantage and he was ready to place tariffs on $500 billion of imported goods from China.

Some market participants though we're skeptical of the long-term impact of Trump’s remarks.

“This is more noise than direction as he alone will likely yield little to no influence over Fed decision-making,” said Mazen Issa, senior FX strategist, at TD Securities in New York.

“At this juncture, few alternatives exist at this time to check U.S. dollar firmness,” he added.


In the short term, however, his remarks gave an excuse for traders to pocket some profits on the dollar’s recent strength.

Against a basket of other currencies .DXY, the dollar was 0.6 percent weaker at 94.565, just below the one-year high of 95.62 it reached in the previous session.

Despite the ratcheting higher of trade tensions, the dollar was still up 3 percent over the last three months, supported by expectations the U.S. central bank will keep raising interest rates in the coming months.