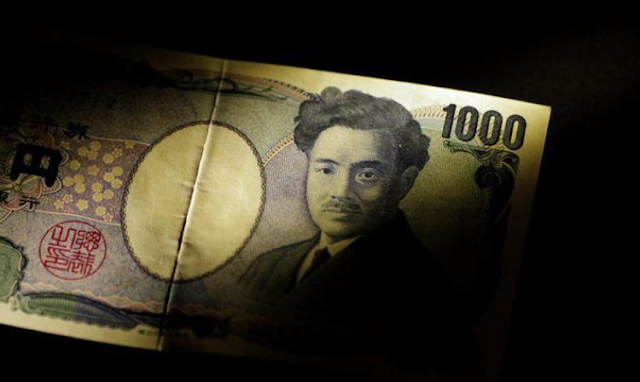 The yen, which is often used as a funding currency for riskier investments and tends to gain when investors’ risk appetite sags, rose 0.15 percent to 109.40 yen on the dollar.

The Group of Seven summit held in Canada laid bare a deep rift on trade and tariffs between Trump and other leaders as the U.S. president tweeted he was backing out of the joint communique and lashed out against Trudeau.

Trump has infuriated the European Union, Canada and Mexicoby imposing tariffs on steel and aluminium imports, and the latest G7 jolt is expected to keep financial markets on tenterhooks amid fears of a global trade war.

The Canadian dollar, which has been dogged by fears Trump may scrap the North American Free Trade Agreement (NAFTA), fell 0.35 percent to C$1.2975.