USD/JPY: Below 100 If Abe Steps Down On A Defeat In September Leadership Election - Nordea 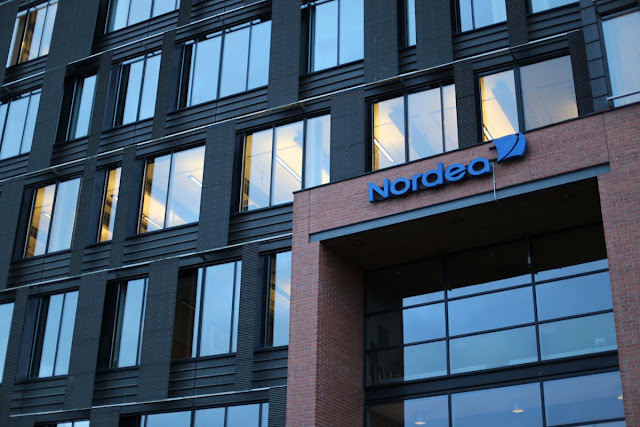 Nordea Research discusses USD/JPY outlook and flags a significant macro risk in Japan in the upcoming leadership election in the ruling Liberal Democratic Party (LDP) scheduled to be held no later than September this year.

Should Abe lose the leadership election, it could have an important bearing on the JPY, although no one on the BoJ board will be leaving until March 2020. And we would expect some sort of positive risk premium to start showing the JPY as we get closer to the election. An implied probability that Abe will not remain in power should be seen as positive for the JPY.

Premier Abe’s political standing is weakened by scandals. A possible defeat at the LDP leadership election in September could cost him the prime ministership and end Abenomics. If Abe steps down, USD/JPY could be headed back below 100," Nordea argues.