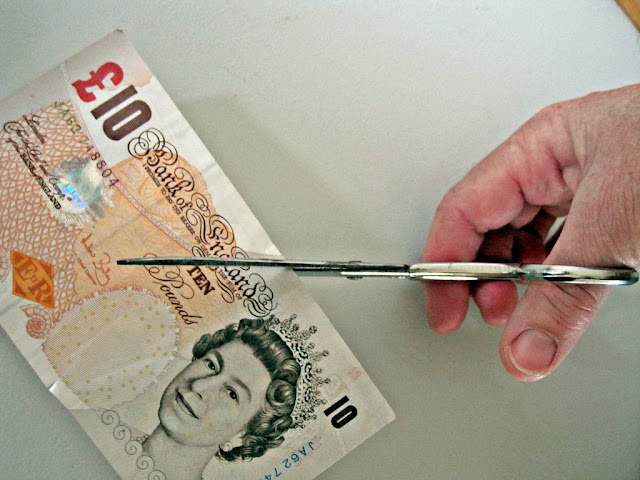 Sterling reversed earlier gains and fell to the day’s lows on Thursday after the Bank of England kept interest rates on hold as widely expected, but cut inflation and growth projections for this year and the next.


While expectations of a rate hike have fallen rapidly in recent days after a run of weak data and cautious comments from policymakers, the cut in inflation and growth forecasts weighed on currency markets.
The 2-year gilt yield fell around 2 basis points after the decision to 0.81 percent.
Short sterling interest rate futures <0#FSS:> rose 3 to 4 ticks across 2018 and 2019 contracts, indicating a shallower path for future BoE interest rate rises.
“I think the fact you have as expected downgrades to growth forecasts and more importantly perhaps, downgrades to the inflation story for 2019 and 2020 period, has probably been an influence on sterling,” said Sarah Hewin, chief economist for Europe at Standard Chartered in London.
Britain’s blue-chip FTSE 100 index cut losses to trade flat in percentage terms after the BOE kept rates on hold.