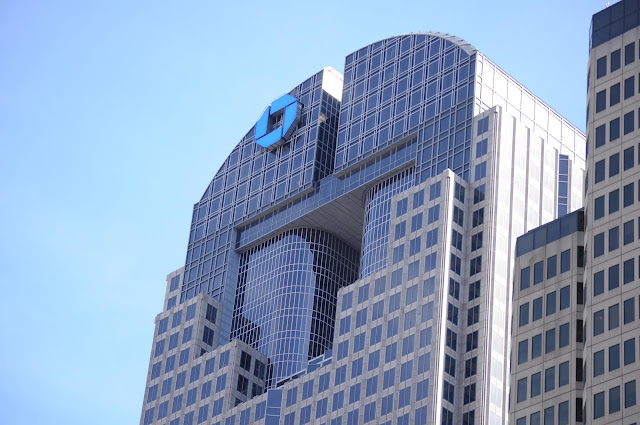 JPMorgan took a 12.1 per cent share, up from 10.3 per cent last year. UBS Group AG came in second with 8.3 per cent, and XTX Markets placed third, with 7.4 per cent. XTX, a computerised trading firm, made waves by vaulting into the top 10 in 2016. In this year’s survey, XTX was ranked second in Western Europe by regional market share and globally was only surpassed by JPMorgan in overall electronic trading.

Citigroup dropped to fifth place with 6.2 per cent, although it would have ranked second if the methodology hadn’t changed to remove short-dated swaps volumes from the annual list, according to Euromoney data. Among the top 10, only three firms retained their 2017 positions, the survey showed.

The results come against a backdrop of a broad shift toward electronic trading. For example, JPMorgan’s investment banking arm, which saw the total notional volume of currency transactions globally grow by 16 per cent from 2016 to 2017, trades more than 93 per cent of its notional spot FX volume electronically. In forwards, that share is around 80 per cent, up from 70 per cent in 2016.

“This growth has been largely driven by our electronic trading business,” Troy Rohrbaugh, global head of macro trading at JPMorgan, said in an interview at his office in Manhattan. “We’ve consistently invested in our electronic and mobile offerings year after year.”

XTX’s client volumes rose by more than 60 per cent in 2017 and have continued climbing this year, according to Zar Amrolia, the company’s co-chief executive officer. He credited some of the shift to investors’ preference for market makers who limit the use of last look, a controversial practice that allows dealers to back out of losing trades.

“It’s great to know that clients have voted with their feet and rewarded good behaviour,” he said in an email.