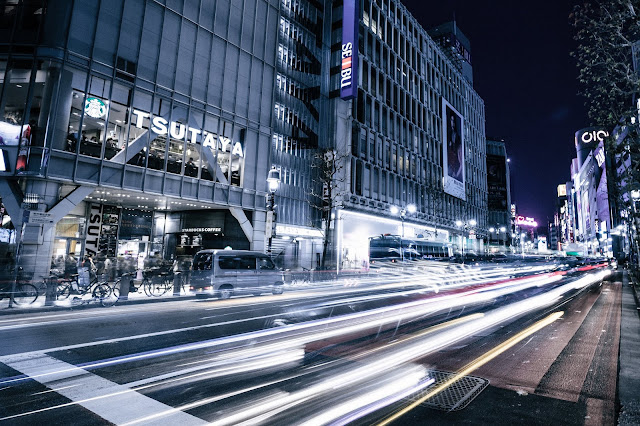 Japanese inflation is weak and moving further away from the Bank of Japan’s target.
That trend looks set to continue if the latest inflation report from Tokyo is anything to go by.
According to the Japanese government, inflation excluding fresh food prices, known as core inflation, rose by just 0.5% in Tokyo in the year to May, down from 0.6% in the 12 months to April.
It now sits at the lowest level since September last year, casting doubt as to when, if ever, the Bank of Japan will be able to achieve its 2% annual target.

Excluding both fresh food and energy prices, inflation in the capital rose by just 0.2% over the year, again, below the 0.3% level reported one month earlier.
Headline inflation, including all items, rose by 0.4% from a year earlier, below the 0.5% figure released for April.

The Tokyo inflation reading is released two weeks before the national measure, proving a lead indicator on inflation trends.
In April, nationwide core inflation rose by 0.7% from a year earlier, the lowest level since September 2017.

Last month, the Bank of Japan did not offer a view on when inflation will reach its target, simply noting that the “projected rates of increase in the CPI are more or less unchanged”.
It previously stated that “the timing of the year-on-year rate of change in the CPI reaching around 2% will likely be around fiscal 2019”.
Right now, inflation, be it in Tokyo or nationwide, is moving in the opposite direction.