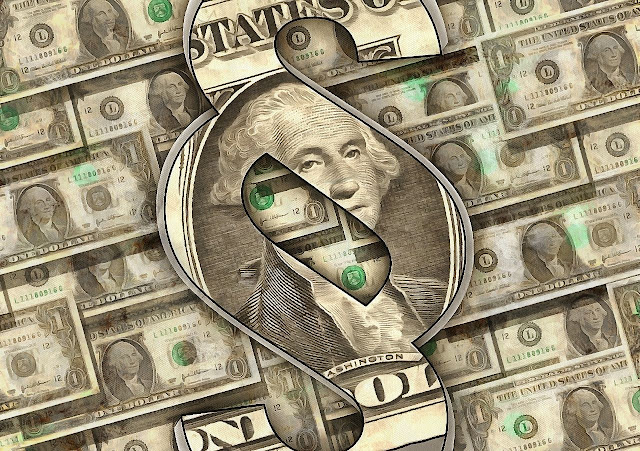 The dollar rose on Monday, erasing earlier losses, as investors questioned whether a rally that last week sent the greenback to more than four-month highs had run out of steam.


The dollar has gained a rise in U.S. Treasury yields highlighted the wide interest rate gap between the United States and other countries.
Soft April U.S. consumer price data last week, however, introduced doubts about expectations that the Federal Reserve would raise rates as many as four times in 2018.

“The momentum behind the dollar move is starting to stall a little bit,” said Mark McCormick, the North American head of FX strategy at TD Securities in Toronto. “Where we are right now is markets are trying to figure out whether or not they want to take the dollar higher.”
The index fell as low as 92.243 on Monday, the lowest since May 2, before rising back to 92.619, up 0.09 percent on the day. It has dropped from 93.416 last Wednesday, the highest since Dec. 22.
The euro had strengthened earlier on Monday after European Central Bank policymaker Francois Villeroy de Galhau said that the ECB could give fresh guidance on the timing of its first rate hike at the end of its exceptional bond purchases approaches.
Growing worries about the U.S. budget deficit, which is projected to balloon to more than $1 trillion in 2019 due to a government spending splurge and large corporate tax cuts, have also dimmed the outlook for the greenback, along with concerns about the country’s current account deficit.
“Barring a significant, and unlikely, pickup in productivity, a persistent USD rally is unlikely as the twin deficits crowd out private investment by raising borrowing costs,” Hans Redeker, global head of currency strategy at Morgan Stanley in London, wrote in a note.
Investors are focussed this week on speeches by Fed and ECB officials, as well as German data on Tuesday that is expected to show some slowdown in economic growth.