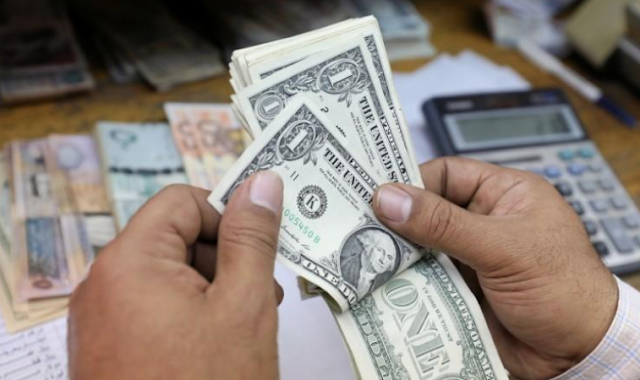 The U.S. dollar held below 3-1/2-month highs on Wednesday as investors awaited the outcome of a Federal Reserve meeting for indications on the U.S. central bank’s future interest rate path.


The Fed was viewed as unlikely to raise rates on Wednesday, but market participants will be watching for indications of a rate hike next month, as well as whether the Fed changes its language on inflation to recognize increasing price pressures.
The Fed may be reluctant to increase market expectations of further tightening until it sees more data, however. Markets are currently pricing in an additional two rate hikes this year.
“I don’t think the Fed is going to want markets to price in more tightening at this point,” said Shaun Osborne, chief FX strategist at Scotiabank in Toronto.
The dollar index was last down 0.05 percent at 92.405, after rising to 92.566 on Tuesday, the highest since Jan. 10.
Some of Wednesday’s trading was likely market participants taking advantage of Tuesday’s moves to buy currencies at cheaper levels or to exit long dollar positions, after much of Asia and Europe returned from the May Day holiday, said Osborne.
Growing doubts about when the European Central Bank will normalize its monetary policy has hurt the euro against the dollar in recent weeks.
German manufacturing grew at the slowest pace in nine months in April, a survey showed on Wednesday, as new-orders growth slowed for the fourth consecutive month.
The British pound gained after data showed that UK construction activity rebounded faster than expected last month after succumbing to snow in March, though the upturn did little to alter the view of investors that the Bank of England will leave interest rates unchanged next week.
Sterling rose 0.24 percent against the dollar to $1.3642.
Investors are also focused on Friday’s U.S. employment report for April for further indications of the strength of the economy and inflation pressures.
U.S. private-sector employers hired 204,000 workers in April, the smallest monthly increase since November, the ADP National Employment Report showed on Wednesday.