Canada building permits up in March on plans for apartments 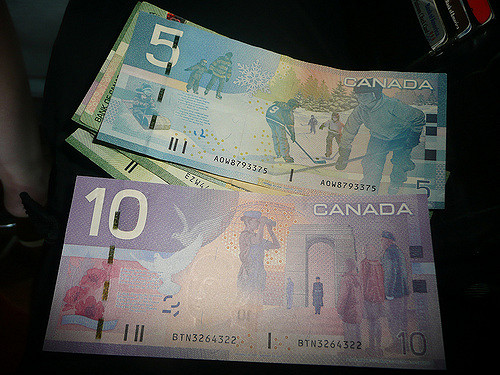 The value of Canadian building permits rose more than expected in March on increased plans to build apartment buildings in the provinces of Quebec and British Columbia, data from Statistics Canada showed on Wednesday.

The 3.1-percent increase topped economists’ forecasts for a gain of 2.0 percent, while February was revised slightly downward to a decline of 2.8 percent from an initially reported 2.6 percent drop.
March residential building permits rose 2.3 percent, driven by a 12.2 percent jump in the multi-family sector on higher construction intentions for apartments. Quebec and British Columbia saw the biggest increases, as builders also planned row houses.
But building plans for single-family homes fell 7.9 percent as Toronto tumbled for the second month in a row. The Ontario government took a number of steps to rein in the hot Toronto housing market last year.