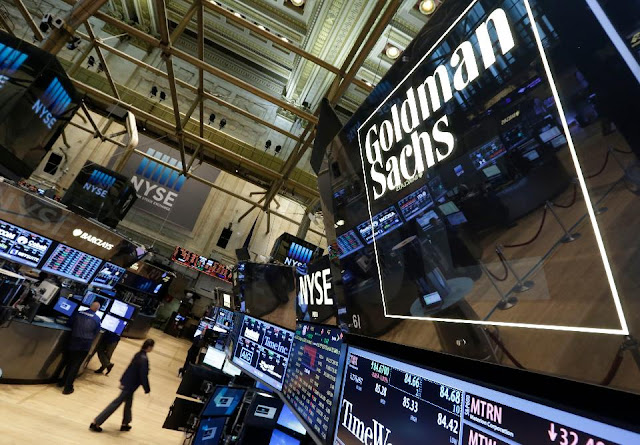 Goldman Sachs said on Thursday that any systemic spillovers from Italian political risks into peripheral Europe could push the euro down against the dollar by “around five big figures.”

The prospect of a coalition government between the anti-establishment 5-Star Movement and far-right League, bent on big spending plans that would put Italy on a collision course with the European Union, have rattled markets in the past week.

“Should this become a more systemic event...we estimate that EUR/USD could fall by around 5 big figures,” the U.S. bank said in a note published on Thursday.
However, it said as long as Italian risk remains confined to the country, the euro is unlikely to suffer from any additional political risks.

Goldman said the current level of Italian bond yields trades close to two standard deviations above its fair value with a political premium of around 40-50 basis points.

It said it does not see Italy bond-yield spreads widening to levels that would create systemic ripple effects across euro zone and that fair value for the Italy/German 10-year bond yield spread is around 120 basis points. That spread was 186 bps on Thursday.