Week Ahead in The Markets 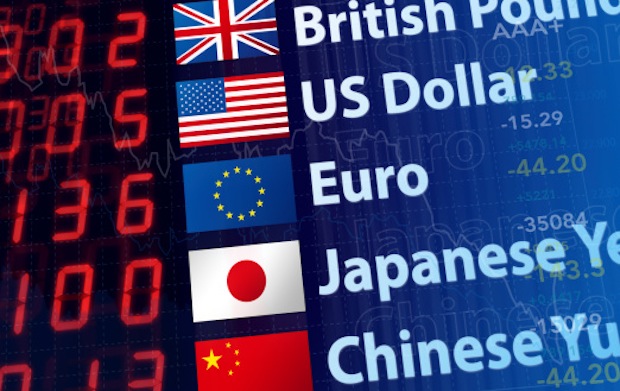 In the US, the most important releases will be inflation rate, retail trade, industrial production and the preliminary reading of Michigan consumer sentiment. Also, investors will be waiting for: building permits and housing starts; JOLTs job openings; producer prices; business inventories; foreign trade prices; NFIB Business Optimism Index; NY Empire State Manufacturing Index; Philadelphia Fed Manufacturing Index; NAHB Housing Market Index; overall net capital flows; and the government's budget statement.
Meanwhile in Europe, investors will turn their attention to the UK's Spring Statement. The Office for Budget Responsibility's forecasts are likely to show a downward revision of borrowing costs due to higher than expected tax receipts and include a first estimate of the annual cost of the post-2019 Brexit divorce payments to the EU agreed in December. Elsewhere, final estimates of February's inflation will be published for the Eurozone, Germany, France, Italy and Spain. Markets will also focus on: the Eurozone employment change and industrial production; Italy retail trade; and Ireland GDP growth and inflation. The Swiss National Bank and the Norges Bank will be deciding on monetary policy.
In China, important data to be released include retail trade, industrial production and fixed asset investment for the first two months of 2018. Meanwhile in Japan, analysts are eyeing the publication of BoJ meeting minutes, alongside machinery orders, producer prices and the final reading of industrial production.
In Australia, key data to watch for will be Westpac consumer confidence and NAB business confidence.
Other important releases include: India inflation rate, industrial production, trade balance, WPI inflation and current account; Indonesia trade balance; Brazil retail trade; and Russia foreign trade.