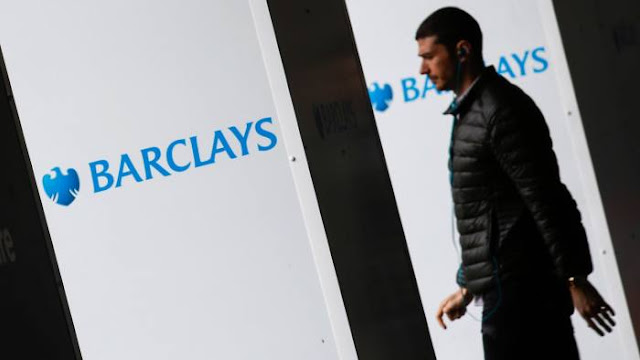 Barclays Research discusses NZD/USD outlook ahead of this week's RBNZ policy meeting, and adopts a tactical bearish bias, expressing that via going short NZD/USD as  its trade of this week targeting a move to 0.7130.
"We  do not expect the RBNZ to change its neutral monetary policy settings at the March Official Cash Rate (OCR) review and expect the Bank to continue to signal a continued accommodative policy stance. That said, we see a risk of the RBNZ striking a slightly dovish tone, given lacklustre economic data of late. ...Although we continue to believe that an expanded RBNZ mandate (which adds an employment objective) would not necessary result in materially different monetary policy settings and a weaker NZD, these upcoming changes are likely to keep the RBNZ on the sidelines this week," Barclays argues.