GBP/USD: A Big Week For GBP Ahead; What To Expect? - BofAML 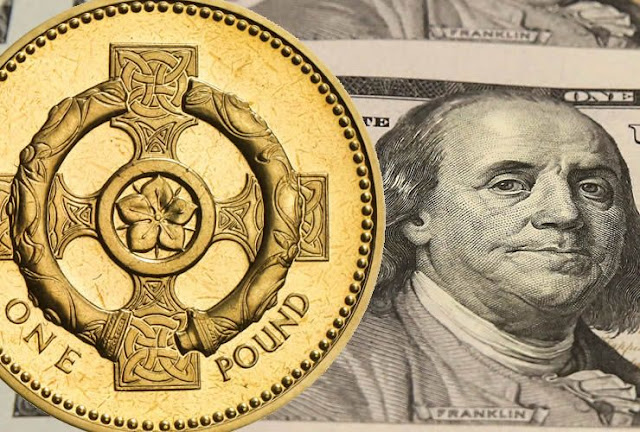 Bank of America Merrill Lynch Research discusses GBP/USD outlook and notes that could be a big week for GBP next week with the release of key macro data (CPI, labour market and retail sales data) and the EU Summit on 22/24 where the focus will be on whether a potential transition agreement will be finalized.
"Front-end cable implied volatility is likely to remain elevated ahead of the summit and with a heavy calendar for data. But we would not place too much emphasis on the failure to reach an agreement on transition. The EU Summit does not present a definitive deadline for markets and given that both sides agree that such an agreement is necessary, we remain confident that a deal will ultimately be reached.
As we have stated in the past, we think confirmation of a transition agreement will help cable sustainably trade in a higher range (1.40+)as it allows markets to put Brexit on the back-burner for the immediate future and focus on the UK rate outlook," BofAML argues.