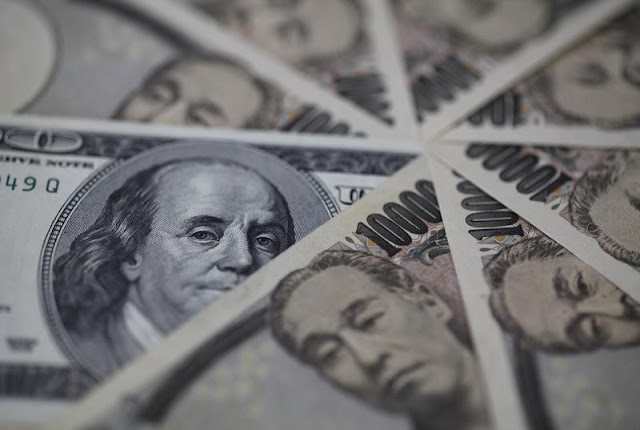 The dollar rallied above ¥106 in Tokyo trading Tuesday, thanks to receded investor worries about U.S. protectionist measures and a sharp upturn in the stock market.
At 5 p.m., the dollar stood at ¥106.14-15, up from ¥105.39-39 at the same time Monday. The euro was at $1.2333-2334, up from $1.2283-2285, and at ¥130.92-93, up from ¥129.47-47.
Risk-averse sentiment among investors weakened after U.S. House Speaker Paul Ryan expressed strong concern about “the consequences of a trade war” to be triggered by President Donald Trump’s planned imposition of tariffs on steel and aluminum imports, market sources said.
After moving at levels above ¥106.30 in early morning trading, the dollar rose to around ¥106.40, also aided by the Nikkei stock average’s substantial advance to snap its four-session losing streak.
But the greenback met with selling by short-term players who took a cue from the Nikkei’s failure to add gains in the afternoon.
“The dollar was merely supported by buybacks to adjust yen-long positions,” said an asset management firm official.
The U.S. currency “is obviously trending south,” a bank-affiliated brokerage house official pointed out.