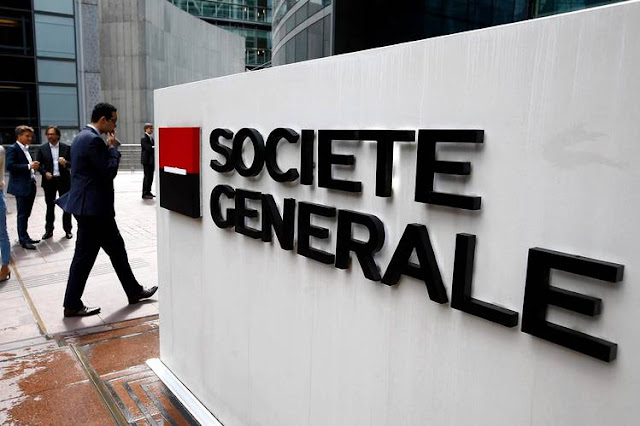 Societe Generale Cross Asset Strategy Research discusses USD/JPY outlook in light of its revising down its forecasts and notes that the familiar FX/rate/volatility correlations are failing as the global economy moves out of the post-financial-crisis phase of absurdly cheap money.
"As correlations between almost anything and USD/JPY creak, the pick of the bunch is now the slope of the Japanese curve. But that throws out a fair value level of 112, which doesn't help much, either.
Still, with the (joint BOJ/Govt) inflation target so far away, a major push to get USD/JPY back into its range is likely once the current selling storm subsides.
That's what our new forecasts looks for - a return in Q2 to a lower range than before, reflecting the drag on the JPY TWI from a stronger CNY and EUR, before the multi-year downtrend resumes," SocGen argues.
SocGen now targets USD/JPY at 108 by end of Q2, and at 110 by end of Q3.