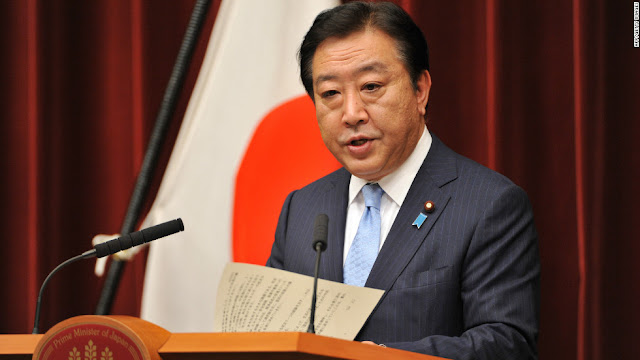 Japan’s top government spokesman said on Friday that recent moves in the currency market were one-sided and that the government would take appropriate measures if needed.


Chief Cabinet Secretary Yoshihide Suga, speaking to reporters, declined to comment when asked whether appropriate measures included intervention.
Suga’s blunt assessment came shortly before a regular meeting of representatives from the finance ministry, the Bank of Japan and the financial regulator to discuss recent moves in financial markets.
The yen has been pushing higher versus the dollar this week, which tends to worry Japanese policymakers because it can hurt exporters’ earnings and curb inflation by lowering import prices.
“In the past few days we have seen some one-sided moves in the foreign exchange market,” Suga said.
“We have agreed at the Group of Seven and the Group of 20 that excessive foreign exchange moves are undesirable because they can harm the economy. Foreign exchange stability is extremely important.”
The yen rose versus the dollar to the strongest level in more than a year, taking its gains so far this year to nearly 6 percent.
Earlier on Friday, the government reappointed BOJ Governor Haruhiko Kuroda for a second term and chose an advocate of bolder monetary easing as one of his deputies.