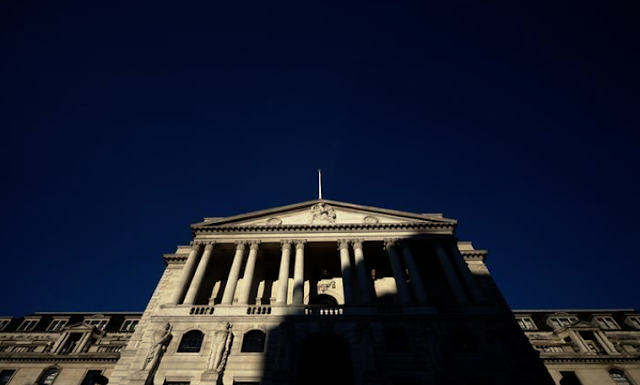 The Bank of England has signed up to a new global code of conduct designed to avoid more currency manipulation scandals, putting pressure on UK banks to follow suit.


After banks were fined billions of dollars for trying to rig currency benchmarks, central banks across the world sponsored a new, voluntary FX market code published last year, which banks and dealers are also being urged to adopt.
London accounts for 37 percent of the world’s $5 trillion a day global foreign exchange market and the BoE published on Tuesday a signed “statement of commitment” to apply the code in all its activities in currency markets.
“Fair, transparent and robust markets, underpinned by high standards, benefit all participants,” Dave Ramsden, BoE deputy governor for markets and banking, said in a statement.
In 2014 the BoE fired its chief dealer Martin Mallett, and called for an independent investigation into what the Bank knew of alleged currency market collusion and manipulation.
The investigation found at least 20 “examples of misjudgements” by Mallett, including violations of the Bank’s information technology and confidentiality policies.
The Czech National Bank, Bank of Spain, Central Bank of Cyprus, National Bank of Austria, National Bank of Poland and the National Bank of Romania also announced formal adherence to the FX code on Tuesday.
All central banks in the European Union will have formally backed the FX code by May.
The BoE also announced it has signed up to two other codes of conduct, the first on standards expected from participants in the deposit, repo and securities lending markets, the second on conduct in precious metals markets.