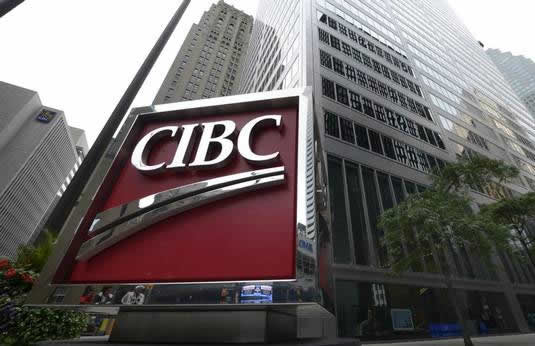 CIBC Research discusses the reaction to today's Canadian jobs report for the month of December.
"The books closed on a phenomenal year for Canadian employment with another spectacular result for December. Jobs surged by 79K, dropping the unemployment rate two ticks to 5.7%.
In our judgment, that should be enough to see the Bank of Canada hike rates later this month, with the employment figures more than enough to offset recent disappointments on GDP. The gains in December were partly skewed toward part-time work, but full-time positions still added 24K.
Today's figures should be massive catalysts for the C$, and negative for the front end of the curve," CIBC argues.