USD: Looking For A Pause In USD's Downtrend N-Term - Barclays 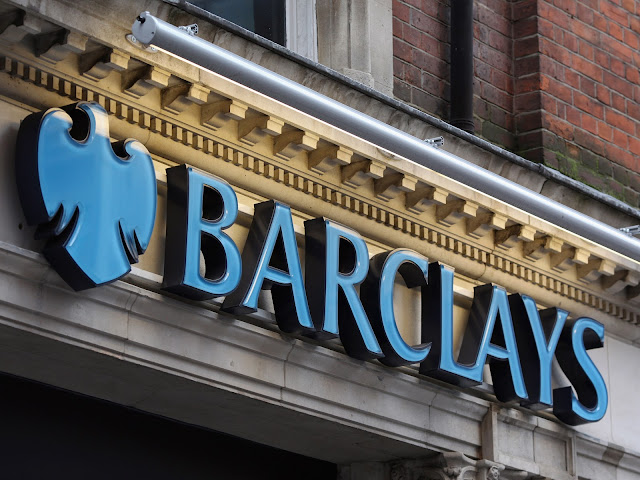 Barclays Capital Research discusses the USD outlook in the near-term and thinks that the USD is likely to pause its long-term downtrend.
Such a pause, according to Barclays, should be supported by stronger growth that could reduce the cyclical catch-up by other major economies, driving stable relative returns to capital, amid cleaner positioning and less overvaluation than in 2017.
"Data this week should confirm the strong outlook for the US economy. The key releases are late in the week (Friday), however...Other data (housing and trade) are distinctly second order for FX markets," Barclays adds