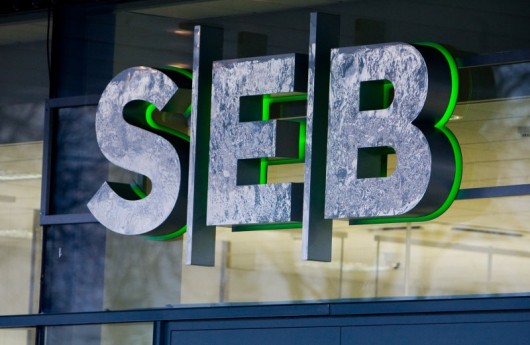 SEB Research discusses the reaction to today's FOMC statement for the January policy meeting in which the Fed maintained the target range for the federal funds rate at 1.25-1.50 percent.
Similarly to December, the statement argued that the “labor market has continued to strengthen”. The statement notes that “Gains in employment, household spending, and business fixed income have been solid”.”.
"Regarding the outlook for monetary policy, the statement added the word “further” and now argues that the FOMC expects the economy to evolve in a manner “that will warrant further gradual increases in the federal funds rate”. The dollar gained some ground against the euro following the release and yields rose a bit, suggesting that markets interpreted the statement as hawkish.
Our take is that the changes in wording on inflation and the monetary policy outlook sets the stage for a March hike and also suggests that the Fed is ready to hike more than three times in 2018. The case for a faster pace of Fed tightening has gradually grown stronger and following today’s policy meeting we revise our forecast from three to four Fed hikes in 2018 (March, June, September, December)," SEB argues.