EUR/USD: Why The Market Is Getting It Wrong On The USD? - BofAML 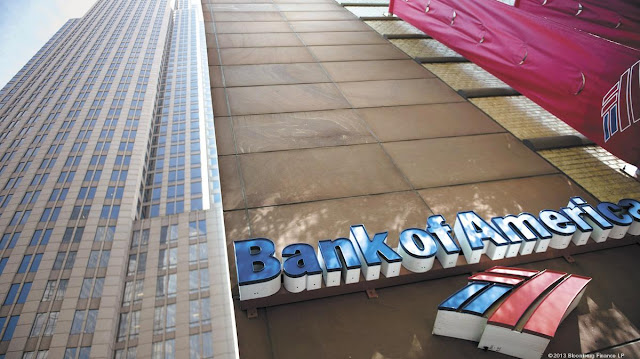 Bank of America Merrill Research discusses the USD outlook in light of the currency's recent decline and notes that the USD has been sliding since September just as tax reform began to gain momentum and even the passage of tax reform failed to slow the USD's descent.
In this regard, BofAML notes that Wall Street, which was obsessed by tax reform for most of 2017, seems decidedly unimpressed by its passage.
"A major reason for the slide of the USD in the face of tax reform is that the market has come to believe that most of the $3.5trn of foreign earnings that US companies are sitting on are already in USD. The new consensus is that repatriation flows will do no good for the USD," BofAML adds.
"We think it is reasonable to assume that at least 30% of the $3.5trn of the foreign earnings are in foreign currencies and that 30% of the money will be repatriated this year. This amounts to $300bn, equivalent to about half of the capital inflows required to finance the current account deficit this year.
This is a pretty big number but if it gets done in the first 6 months of the year, this would be extremely bullish for the USD. This is why we continue to feel comfortable with our 1.10 EUR/USD forecast for end-Q1," BofAML argues.