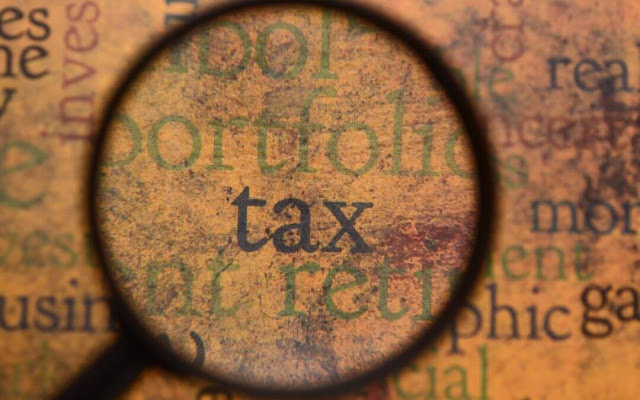 The tax bill has been finally passed but it does not seem to have had as much effect on the markets as one would have expected it to have. In fact, it has had an opposite kind of effect on a classic note of buy the rumor and sell the fact move. The dollar is being sold across the board since yesterday and has been moving lower and the US stock indices have also been under pressure. This is in contrast to the dollar strength and the index move up that we had been seeing over the last couple of weeks, in anticipation of this tax bill. Now, as we head to the holidays, we are seeing the dollar on the backfoot and this is likely to last for the short term.

As the euro and pound begin to grow stronger on the back of dollar weakness, we are likely to see the stock indexes in Europe on the backfoot and that is the kind of price action that we have been seeing in them over the last 24 hours. The PPI data from Germany came in a bit weaker and though this piece of data is not very important in the larger scheme of things, the effect of this weak data on the DAX has been large as the index was already under a bout of weakness during the course of the day.