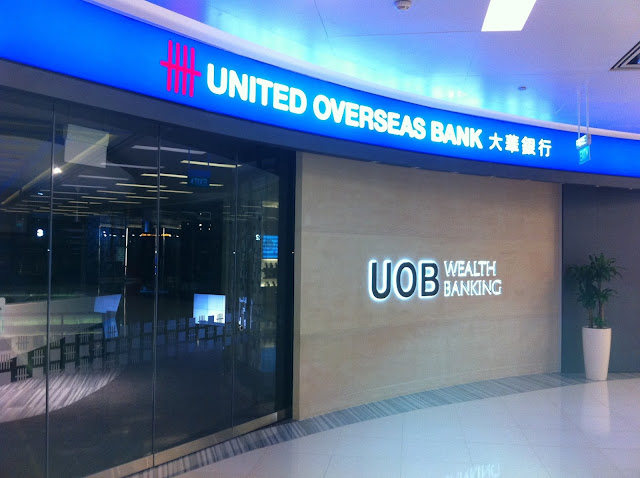 EUR/USD:  Neutral (since 15 Nov 17, 1.1795): Improved undertone but too early to expect a sustained up-move.
While the undertone for EUR has improved considerably with strong daily closing yesterday, it is too early to expect the start of a sustained up-move. That said, the current mild upward pressure could lead to a retest of the 1.1960 high seen earlier this week. Only a clear break of this strong resistance (say a daily closing above this level) would indicate that a move towards the year-to-date high at 1.2092 has started. The odds for this scenario are not high at this stage but would continue to improve as long as the key short-term support at 1.1805 is intact.
GBP/USD: Bullish (since 30 Nov 17, 1.3415): Above 1.3570 shift focus to 1.3660.
We shifted to a bullish stance yesterday but expected 1.3500 to offer solid resistance. The ease of which this level was taken out came as a surprise. From here, the next resistance is at 1.3570 and a clear break of this level would shift the focus towards the year-to-date high of 1.3660.

There is no change to the current neutral outlook for AUD. The relatively sharp decline yesterday has weakened the undertone but for now, a clear break below the month-to-date low near 0.7530 seems unlikely. Overall, we continue to expect further range trading albeit likely at a lower and narrower range of 0.7530/0.7650 (instead of 0.7550/0.7695 expected previously).
NZD/USD: Neutral (since 23 Nov 17, 0.6880): NZD under mild downward pressure but a clear break below 0.6780 seems unlikely.
Despite the relatively sharp decline yesterday, we continue to hold a neutral view for NZD. That said, the immediate bias is tilted to the downside and while a move below the 0.6810/20 support is not ruled out, a clear break below last month’s low of 0.6781 seems unlikely for now. Overall, NZD is expected to stay under mild downward pressure unless it can move and stay at 0.6900.
USD/JPY:  Neutral (since 30 Nov 17, 112.00): In a 111.30/112.80 range.
We shifted from a bearish to neutral stance yesterday but the subsequent strong rise in USD was not exactly anticipated. The rally is approaching the top end of our expected 111.30/112.80 consolidation range and while an intraday move above 112.80 is not ruled out, we are not convinced that any up-move can be sustained. Only a clear break above 113.15 would suggest a stronger recovery towards 113.70 but the odds for such a move are not high at this stage.