EUR/USD, GBP/USD: US Tax Reforms Not Fully Priced In; Where To Target? - BofAML 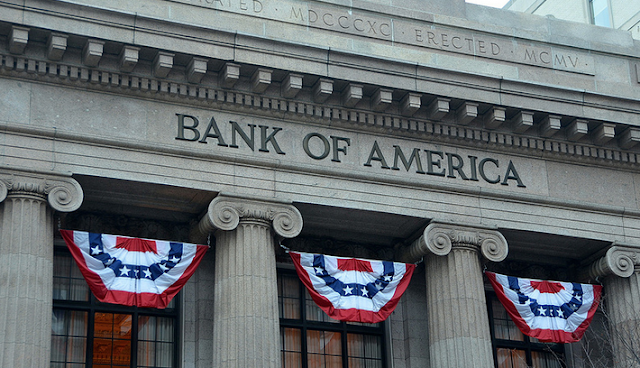 Bank of America Merrill Lynch FX Strategy Research discusses EUR/USD outlook and argues that markets do not appear to have full tax reform priced in at this point.
"Tax reform would likely result in a combination of near-term stimulus and increased deficits that would imply in higher rates and a higher USD as well.
However, the additional USD positive feature in tax reform would be the likelihood of a program that would have corporations repatriating profits that are overseas in attempts to minimize current tax bills. In our view, a considerable chunk of that cash is likely to be in foreign exchange, as much as 40% by our estimation as well as our own internal survey of corporations. This means that repatriation would imply sizable USD buying as a result.
Consequently, we target 1Q USD strength, as we feel that the FX impact of repatriation, as well as the macro results of tax reform, would be priced in quickly," BofAML argues.
In line with this view, BofAML targets EUR/USD at 1.10, and GBP/USD at 1.26 by end of Q1 of 2018.