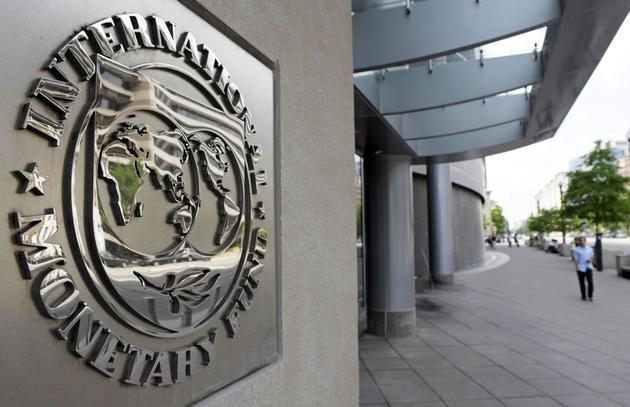 The U.S. dollar’s share of global currency reserves reported to the International Monetary Fund shrank in the third quarter to its smallest since mid-2014, while the euro’s and Chinese yuan’s share of reserves edged higher, data released on Friday showed.