BOJ to stand pat on QE but could signal lower stimulus 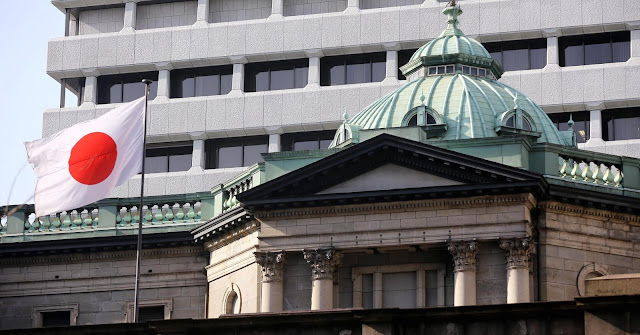 BOJ to stand pat on QE but could signal lower stimulus
The US dollar is mixed against major pairs on Wednesday after the tax reform bill had to go through another round of voting due to last minute changes on the Senate approved bill. The news did little for the greenback as the market is already pricing in the tax overhaul becoming legislation with the timing not that crucial. The USD is higher against the JPY and the CHF, but depreciated against the CAD and the EUR.

The USD/JPY gained 0.50 percent on Wednesday. The currency pair is trading at 113.45 awaiting of The Bank of Japan (BOJ) realeasing its monetary policy statement on Thursday, December 20 around midnight EST. The central bank is expected to maintain its stimulus program despite signs of improvement in the economy with the goal that inflation accelerates. BOJ Governor Haruhiko Kuroda will offer a press conference at 1:30 am EST. The market will be following his words for any hint of reducing the quantitative easing program going forward, but likely it will be tied to improving inflation.

Next year poses more questions for the BOJ as the term of Mr Kuroda expires in April, but given the electoral win of Shinzo Abe Kuroda could become the first Japanese central bank governor to serve two consecutive terms. The BOJ has been slow to follow other central banks in abandoning or signalling their end of QE programs as inflation has remained well below their 2 percent target.